Apple has created a lot of game-changing consumer technology and reports indicate they’re now turning their attention to AR and VR. 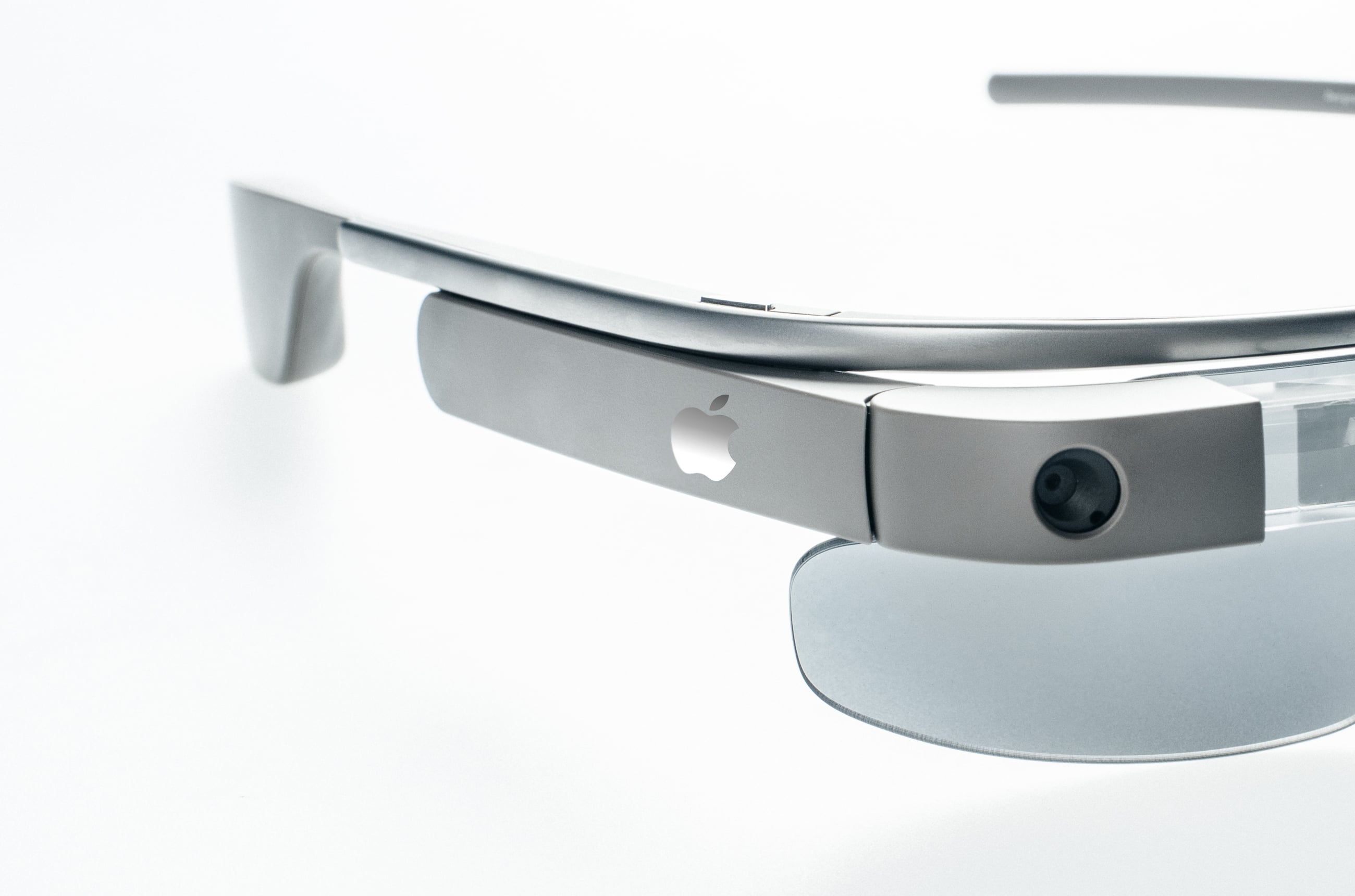 For years, many tech enthusiasts have been eagerly waiting to see what technology Apple would bring to the mixed reality game. Since the launch of Pokemon Go in 2016, interest in potential applications for augmented and virtual reality has steadily grown and it’s been expected that Apple could play a major role in furthering its growth by literally putting it right into the hands of consumers.

What Apple Has Planned for Mixed Reality

Reportedly, Apple has had a team of hundreds of researchers focusing on augmented reality experiences so that the technology needed to support it can be perfected. Apple is hardly the only company to take an interest in AR and VR, but many earlier devices designed to support it have struggled with problems like poor battery life and generating too much heat.

Given Apple’s success with developing mobile devices, it’s naturally expected that AR/VR technology will be further integrated with popular devices like the iPad and iPhone. From the ARKit software already being included in their mobile devices, it’s expected that ToF scanners and other sensors will be added to elevate AR and VR experiences. Beyond their mobile devices, Apple is also working toward launching wearable devices with integrated AR/VR technology, like AR glasses and headsets, to create a more seamless, immersive experience.

When Can We Expect Apple’s AR/VR Technology?

AR/VR technology is coming to Apple products, it’s just a question of when. Developer tests released for iOS 14 have included an operating system known as Apple rOS, which is supported by hardware capable of virtual and augmented reality.

It’s worth noting that several reports and rumors about Apple’s growing AR and VR initiatives came prior to the coronavirus outbreak. In late 2019 and early 2020, it was being reported that Apple was expecting to launch their headset in 2022 and their eyeglasses in 2023. At this time, it’s unclear if those timelines are still on track or if there will be any pandemic-related delays.

As a company that values bringing innovative, cutting edge ideas to our clients, the development team at TRAFFIC has been carefully monitoring reports around Apple’s developments with AR and VR technology. We know some of our clients could strongly benefit from AR and VR applications and we look forward to being able to create those types of next-level experiences for them. Contact the TRAFFIC team to learn more about the available mixed-reality options available now and how they can benefit your vertical and user’s experience.