The Pros and Cons of Headless WordPress

While headless WordPress can be great for some companies, it might not be as beneficial for others. Here’s what you need to know. 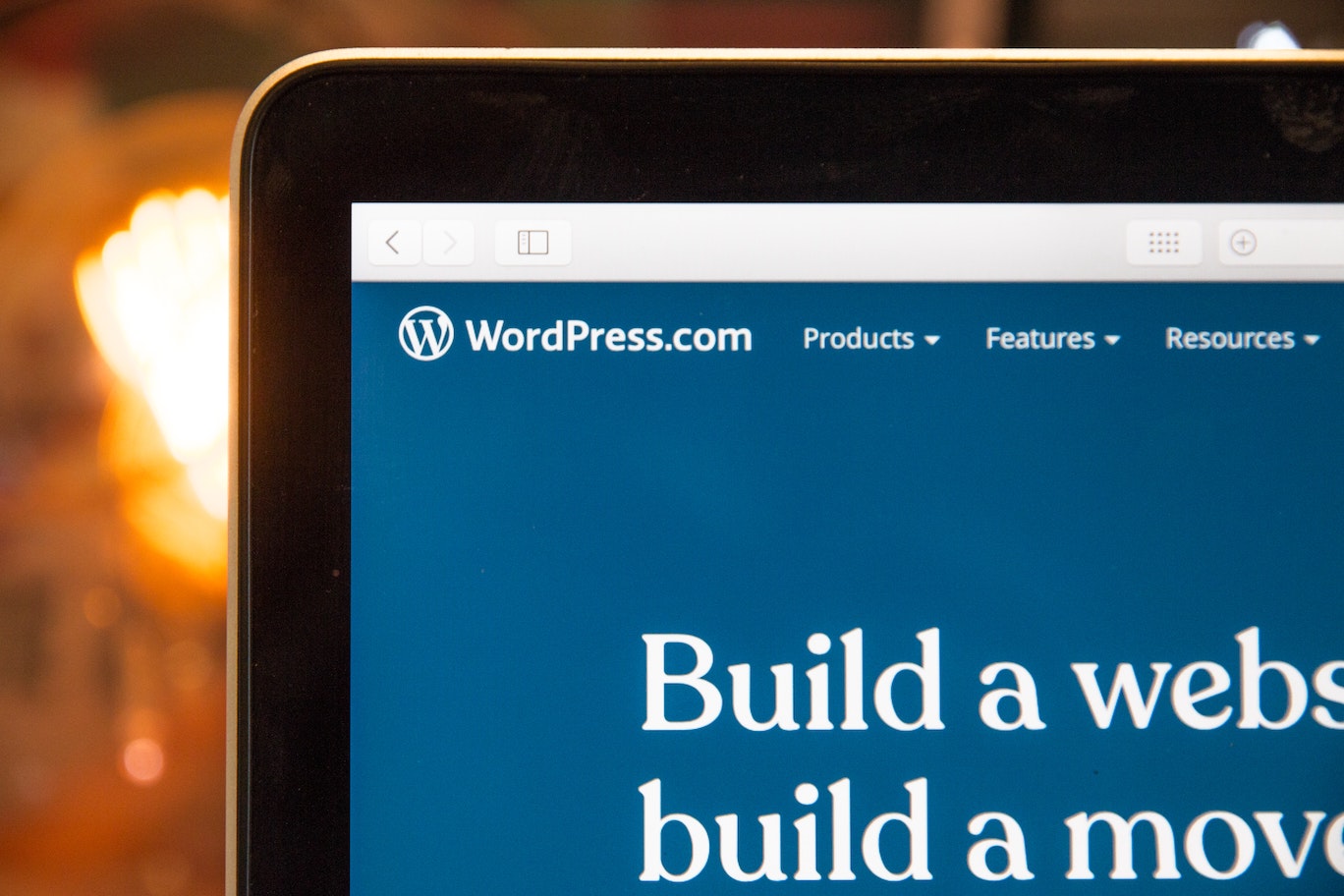 WordPress is one of the most widely used content management systems in the world. It’s a powerful program that can meet the needs of small businesses and international corporations alike. But while there’s much that can be done with the traditional WordPress platform, some companies find that it doesn’t quite give them everything they need. To get some extra flexibility, many companies are opting to switch from a traditional WordPress setup to a headless version.

With headless WordPress becoming so popular, it’s something our development team has been getting a lot of questions about recently. Is it something genuinely worth considering or is it just the buzzword of the moment? Here’s what you need to know.

What is Headless WordPress?

All content management systems have two sides to them. There’s the front end, which is the visible interface visitors see when they visit your site, and the back end, where content is managed and other behind-the-scenes changes are made, such as adding or removing plug-ins, and making changes to code.

Headless WordPress is also referred to as decoupled WordPress because it separates the back end from the front end. With headless WordPress, you have the ability to take the WordPress back end and use it to do a lot more than just manage a website. Through the REST API, a decoupled WordPress backend can be paired with multiple other front ends so that you can do things like update content on your site, your Facebook page, mobile apps, and Google My Business, just to name a few, all from one place.

What are the Benefits of Headless WordPress?

Headless WordPress has generated a lot of buzz for good reasons. Separating the back end from the front end can offer a lot of benefits and opens the door to a lot of flexibility that isn’t possible with WordPress in its traditional form.

If you’re consistently pushing new content to multiple channels, headless WordPress is an option worth considering. Instead of publishing content on each platform individually, headless WordPress can let you automate it and do it all from one central location, making it easier and more efficient to manage a multi-channel messaging strategy. The REST API does the work of pushing the content through to the front end of your choice.

Switching to a headless WordPress setup can also help improve your site speed by simplifying the process of how sites load for the user. Not only does this improve user experience, it can give your site some SEO benefits. People don’t have much patience for sites that are slow to load and will often leave if a page takes more than a few seconds to load. Google recognizes this and takes site speed into consideration as part of their ranking algorithm.

If security is a big concern of yours, headless WordPress has some excellent benefits to offer because its decoupled setup makes you less susceptible to cyber attacks like DDoS attacks and hackings. With a traditional WordPress setup, a vulnerability in the CMS can put your entire site at risk. But headless WordPress is an inherently more secure setup because even if someone tries attacking your front end, they won’t be able to exploit anything because it’s all stored separately on your back end.

When the time comes to redesign your site, a headless setup can help speed up the process. With a traditional WordPress setup, redesigning a site means having to implement a second version of the CMS, but that step isn’t necessary with a headless WordPress setup so you’ll be able to get up and running sooner.

Headless WordPress has become popular among enterprise-level businesses because of how scalable it is. As databases continue to grow, headless WordPress allows you to keep growing with minimal disruption to users. You’ll also be able to work with a greater range of technologies to better support all of your needs.

What Are the Downsides to Headless WordPress?

Headless WordPress can have a lot of advantages in some situations, but it’s not necessarily a good fit for everyone. Even if you could really benefit from a headless WordPress setup, there are still some important logistical factors you’ll need to consider.

Do you or another non-developer on your team handle publishing new content? If so, traditional WordPress might be a better option for you. One of the great things about a traditional WordPress setup is that it’s very user friendly, so even if you don’t have a background in web development, you can still easily publish new content yourself. But by decoupling WordPress, you lose some of the key features that make traditional WordPress so user friendly, like the WYSIWYG editor and the live preview feature. If you want to make the switch to headless WordPress, be aware that there will be a larger learning curve involved for non-developers to get used to working with it. Ideally, it’s best to have a dedicated developer who can make updates for you if you want to go with headless WordPress.

It’s also important to know that switching to headless WordPress can also cause you to lose other site functionality that you may have come to rely on. Things like plugins, contact forms, and site search functions won’t work in headless WordPress setup like they would in traditional WordPress.

Ongoing maintenance is another big thing to think about. Maintenance for headless WordPress is a lot more complex than it is for traditional WordPress. With traditional WordPress, if something needs to be fixed, it’s relatively easy to figure out where changes need to be made. But when multiple front ends and servers are added to the equation, the more things there are that can go wrong. You have more servers to deal with, the REST API to worry about, and each front end may have its own programming needs.

If you’re interested in a headless WordPress website, it’s important to work with developers who have the advanced programming skills needed to help you take full advantage of everything this option has to offer. The web development team at TRAFFIC Digital Agency is experienced in working with a wide range of content management systems and programming languages and are ready to help build the site that will perfectly support your needs. We’re platform-agnostic, so we want to recommend a CMS that best fits your needs, not ours. Contact us today so that we can learn more about your project.